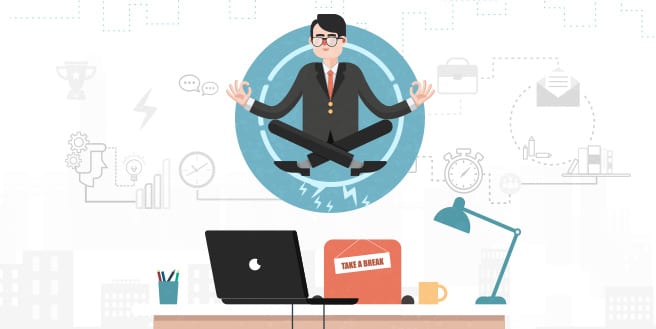 Majority of us start our work day with a clear outline schedule in our hands. If not, we have our to-do lists – with the most crucial tasks written atop and those that could be accomplished at a later time found down below.

Our automatic response during a surge of heavy workload and other deliverable is to work long hours, or worse, grind till our bodies hit its breaking point. It’s a common phenomenon to believe that in order to maximize one’s productivity, putting on hours and hours of work is necessary. And though there’s no denying that a lot can be done if you manage your time properly, it inevitably takes a toll on our physical, mental and emotional well-being. Only to result to declining levels of engagement, increasing vulnerability to distractions, higher turnover rates and escalating medical bills among workers.

The fundamental flaw of the conventional view in being productive and energy management – spending endless hours stuck in our desks – is that time is actually a finite resource. As mentioned earlier, we can delegate ourselves to accomplish menial tasks later in the day but energy, as a resource, is a different story.

Physics define energy as one’s capacity to work. As human beings, our energy comes from four main sources: the body, emotions, mind and spirit. Each one is capable of being systematically expanded and regularly revitalized by a series of rituals – set of behaviors that should be practiced with the goal of making them daily acts.

Experts suggest that it’s high time for organizations to shift from getting more out of their workforce to investing more so that they are motivated to bring more of themselves to the office. And in order for us to fully recharge ourselves, it’s important that we recognize what energy-depleting behaviors costs us and slowly but surely, change each one, to successfully achieve a better energy management solution.

Partner of multinational professional services firm Ernst and Young, Steve Wanner, shared his journey to having a healthier routine after seeing how disengaged he has become with his family and self to a Harvard Business Review article.

According to him, his overhauled energy management routine simply started by establishing an earlier bedtime and by giving up mannerisms that disrupted his sleep such as drinking. This then resulted to a well-rested Steve motivated enough to do his morning exercise until he becomes accustomed to it as an activity he does in the morning. Later on, he lost 15 pounds and now sits down with his family for breakfast. Admittedly, his habit of working for long hours remained but now, he renews himself regularly. Instead of staying in his desk to eat, he goes out for lunch and has both morning and afternoon walks outside the office.

It’s these simple rituals that creates an impact across employees in several organizations.

Just like Wanner, you can restore yourself throughout the day with small routines you can slowly incorporate and reach the 90% of your output that correlates with you body’s naturally productive rhythms. Here are three tricks that you can do to manage your energy in general.

Instead of forcing yourself to work for long stretches of hours until every task on your list is crossed out, encourage yourself to break your day into 90-minute blocks of work sessions.

Author and CEO of the Energy Project Tony Schwartz said in an article that our minds function better if we allow it to have both times of highly focused work and times of rest. Schwartz adds that we can imitate the habits of elite violinists who practice for no longer than 90 minutes and took breaks in between each one.

Reassess your to-do list and outline tasks that is realistically feasible to be done within a span of that block. After doing so, take a break. Get up and visit the café and snack bar for your refill of coffee or maybe stretch for a while.

Schwartz further adds that by breaking up work sessions into 90 minute blocks with the insight that there will be a 15 minute break at its end is a great stepping stone to balancing your energy thought the day.

By doing so, your work periods can be approached in a relaxed manner with the knowledge that a scheduled recess is on the horizon. Utilize this time to refresh your mind and take a walk outside or if you’re residing in a shared office like coworking spaces, explore and go around. Make use of the recreational amenities that they have such as pool tables, karaoke rooms and game rooms.

Though allowing yourself to have these kinds of breaks seems strage, Schwartz and the complementary studies supporting it making it worth a try.

Taking naps in the office isn’t welcomed with much enthusiasm as the aforementioned activities but the reality is: naps are actually a strong source of competitive advantage. Experts have seen a 16 percent increase in pilots’ reaction time when they are given the chance to have 30 minute naps.

Though majority of organizations would be skeptical in allowing this, a certain number of corporations have already implemented this energy management approach by allocating specific spaces for sleeping pods. Given the opportunity, take a nap and science says you’ll surely wake up rejuvenated.

We, and the rest of the corporate industry, remain to be dependent on the draining ethics of overworking ourselves. And until we all see past the myth, both employees and companies will remain depleted instead of enriched.

Talk to us today and we’ll introduce you to an office that helps manage your energy better. 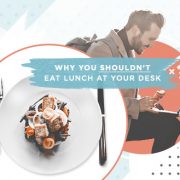 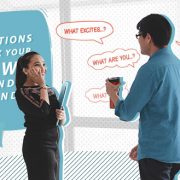 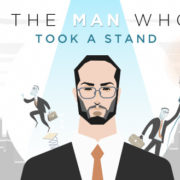 Don't Pick One, You Have The Power to Choose Both 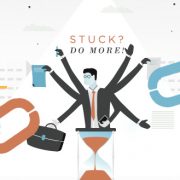 Do You Feel Stuck? Then it's a Perfect Time to Do More
0 replies

Keeping Your Best Employees with Catalysts and Nourishers
Scroll to top