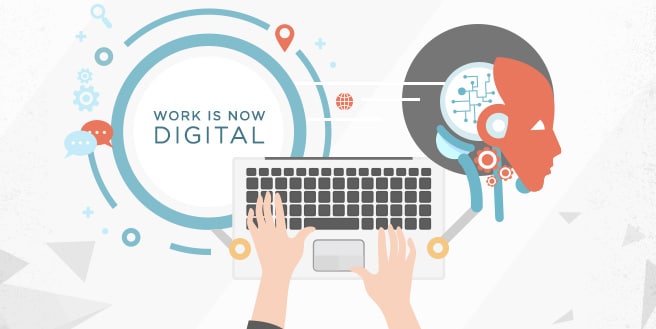 Why We Still Need Offices

Undeniably, our way of working has gone through drastic changes.

Today’s technology created a digital environment that allowed us to work in almost anywhere we want – spurring a question that a growing majority of us is asking; if work have become digital why do we still come to offices?

British economist Frances Cairncross – along with a number of other social and media theorists – predicted that distance will die during the year 1990s following the spread of the internet. They argued that space itself would become irrelevant when every place is connected instantaneously to every other location on the planet. It only makes sense that some of us would start asking if there’s really any need for offices – why go to work when it can actually go to you?

U.S. professor Melvin Webber’s well-known prediction is seemingly becoming imminent today. He said during the year 1973: “For the first time in history, it might be possible to locate on a mountain top and to maintain intimate, real-time, and realistic contact with business or other associates”. Traditional workspaces will soon be rendered obsolete as instantaneous communication to almost everyone is established.

But quite frankly, history has veered off a bit too far from what they expected. There’s no denying that we can now easily talk to anyone from around the globe yet ironically, we still go to work every day. Despite of its popularity, not everyone has picked up the trend of Telecommuting. On the other hand, corporations continuously invest in new or renovated office spaces located at the heart of urban areas so as to attract more talent.

Little do the early commentators know that though we now have the option of working anywhere in the digital world, it doesn’t necessarily mean we want to. Even if we already have the power to access a large quantity of information right at our fingertips, we still strive for places that allows us to share knowledge face to face, to generate ideas, and to create pools of talents and perspectives.

No matter how far humanity has gone in terms of modern technology, human aggregation, friction and interaction of minds remain to be vital aspects of work – most especially in the creative industries. The ability of a workplace to curate the aforementioned factors is becoming a vital requirement – stringing along with the other needs brought upon by watershed changes.

The past few years gave us front row seats to the transitioning of labyrinths of cubicles into free-flowing flexible workspaces. And due to its dynamic and sociable vibe, coworking has gained a large following amongst today’s labor force – serving as living proof that humans value shared spaces that allows them to take part in a community of like-minded individuals. Open to diverse disciplines, it promotes colorful interaction and ideation amongst its members.

Mixing the long-established advantages of traditional offices – fitting tools and a reputable business address – and a new breed of intangible yet indispensable benefits, coworking spaces changed the ominous “death of distance” into what many perceive to be the “birth of a new proximity”

Striving to create a place that engineers creativity, pioneers took the much needed procedures to thoroughly understand how the workforce connects with one another through a flexible environment.  With the help of new digital tools that can measure human connections and how they correlate with productivity and creativity, they are creating workspaces that adapts to human needs, instead of the other way around.

Veering far away from what theorists of the 1990s have predicted, rather than rending offices obsolete, today’s technology will transform and revitalize our work spaces.

Experience a new kind of proximity to success with Sales Rain and talk to us today! 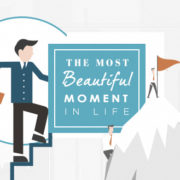 The Most Beautiful Moment in Life 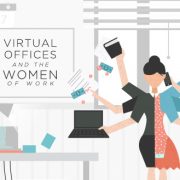 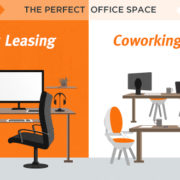 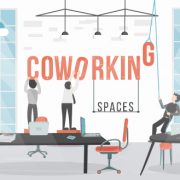 Different Kinds of Workplaces: Determining The Best Environment For You
Scroll to top