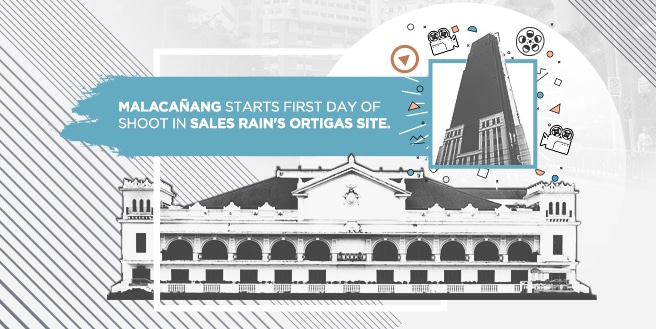 The aforementioned mini-series will tackle the ongoing war against drugs spearheaded by the current administration and is part of their effort of intensifying the campaign against illegal drugs in the Philippines.

The governing body has already released a series of public service announcement (PSA) videos last August 2016 a month after the campaign was initially launched. 4 30-seconder and two 2 minute and 30 second videos were released in collaboration with award winning film-maker Brillante Mendoza and was shown in at least 300 cinemas nationwide from September 1st to December 30th of the same year.

Since taking office in the Malacañang Place, President Rodrigo Duterte has expressed his great intent on extending the campaign against drugs that he first implemented earlier on his career as the city mayor of Davao. Experts on Philippine politics says that the president believes that drug dealing and addiction are both major obstacles to the Philippines’ economic and social progress.

Sales Rain’s Antel Global Corporate center will be utilized as their filming location for the rest of the shoot. 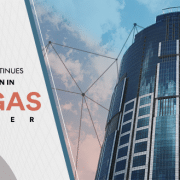 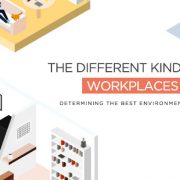